I have just got back from the Groundbreakers Latin America tour, and the travelling was made so much easier with the information provided by the organizers. So with the APAC tour coming up, I felt duty bound to give some hopefully useful information about my home town in Perth.

There are two airport terminals in Perth. In times gone by, these were known as the Domestic and International terminals because, as the names suggest, domestic flights within Australia landed at one, and flights from overseas landed at the other. Hence locals will still refer to the terminals as “domestic” and “international”. However, due to all sorts of politics and bickering between airlines, times have changed.

Confused? 🙂  Anyway, more info here https://www.perthairport.com.au/at-the-airport/which-terminal and if in doubt, double check your ticket and with your Uber/Taxi driver.

You’ll fill in a landing card when entering Australia from overseas (either on the plane or after disembarking). Australia takes its biosecurity pretty seriously, so after collecting your luggage, then can sometimes be a delay to exit customs due to extra checks being done. If you do have any food etc, best to tick the appropriate boxes, which does not necessarily mean you’ll get any extra special treatment, However, if you do get randomly selected and you did not correctly specify things on your form, expect some serious grilling and potentially a fine.

If you are coming from South America, best to have yellow fever vaccination because that could potentially be a block to your entry into Australia.

You can bring 2.25 litres of spirits into Australia from overseas. That’s probably the most important thing to know

Because taxi was historically the transport mode, they get the prime position at the airports. For terminal 3/4 (domestic) the taxis are right out front as you exit arrivals. For terminal 1/2, come out through arrivals and turn left to head to the taxi rank. Uber is legal and safe throughout Perth, but not as market saturated as other countries, so wait times for a ride might be a few minutes longer then you expect. There are dedicate ride-share pick up areas at each airport.

The main taxi operator in Perth is “Swan Taxi” and they have an app similar to Uber if you do not like Uber. There is also “Ola”, but I’ve not used it, and no Lyft.

From the airport to the “central business district” (CBD), expect to pay between $25and $40AUD depending on traffic and demand, and the journey should take around 20-25mins.

Within the Perth CBD, public transport via bus is free, so you can just hop on or hop off any bus at any of the stops within the CBD. The boundary of the free area is here

and includes most of the common city-centre attractions. There are standard bus stops for green buses, and specialised stops for the “CAT” (central area transit) buses which just do continuous loops of the city.

There is also a train network, which requires tickets for transit, but it does not have the kind of blanket coverage of destinations that many other major world cities have.

Heading back to the airport

Perth does get some traffic congestion around standard rush hour times, but typically nothing that would dramatically alter the time of the trip to the airport. If leaving the city to the airport between 4pm and 6pm, perhaps plan on adding another 10-15mins to the 25min journey.

Perth airports have lounges for both Star Alliance and One World. It is very rare for check-in and security screening to take more than 10-15mins at Perth unless there is some sort of backlog.

The Oracle office and most Oracle events are in the CBD, so typically you would choose a hotel in the CBD and there are plenty to choose from. The east end of the Perth CBD is little more “industrial”, ie, offices and not much in the way of cafes, restaurants etc. (If you’re looking at a map of the Perth city centre, I’m referring to anything east of The Perth Mint, so perhaps stay west of that.

A few blocks north of the CBD is a suburb called Northbridge (“North of the bridge” – see how inventive we are here in Perth!) which has many restaurants, cafe and pubs. But in terms of accommodation, it is possible you’ll find it is loud at night, so better to stay in the CBD and stroll over to Northbridge if it takes your fancy.

One thing to note is that whilst legally pedestrians have the right of way at road intersections, most drivers will ignore that, so take care when crossing!

If you choose the swim at the beach, make sure to swim between the red/yellow flags.

Depending on the time of year, Perth can be very hot and the sun can be particularly biting, so watch out for sunburn and dehydration.

Things to do in Perth

With many things in Australia, the tourist guides cunningly neglect to mention distances in terms of attractions. For example, a hot item in any tourist guide for Perth is “Broome” – which is a 2hour flight away

. Anyway, here’s some things to consider for your visit to Perth

On foot in CBD
– Northbridge, for cafes and bars
– Kings Park, for fantastic views over Perth
– Elizabeth Quay, for river walking and views
– River cruise across the Swan river to the Perth Zoo to local kangaroos etc

If you are driving in Perth, we drive on the left, and note that Perth has (hidden) speed cameras, both fixed and mobile in many locations, so speeding will most likely result in a hefty fine. Any use of a mobile phone whilst driving also will attract a large fine.

Day trips
– Swan valley, can be done by car or river cruise
– Rottnest 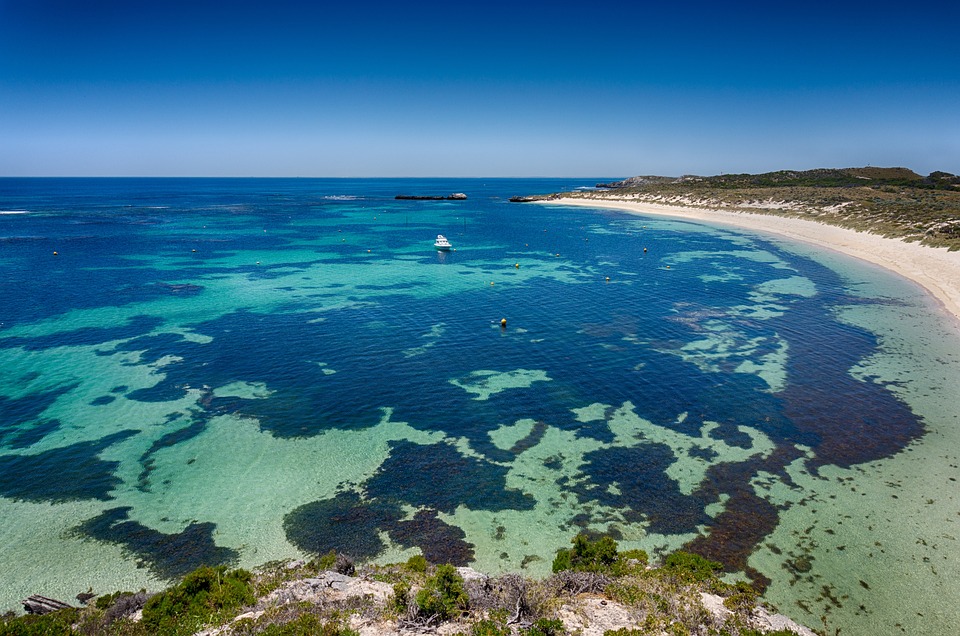 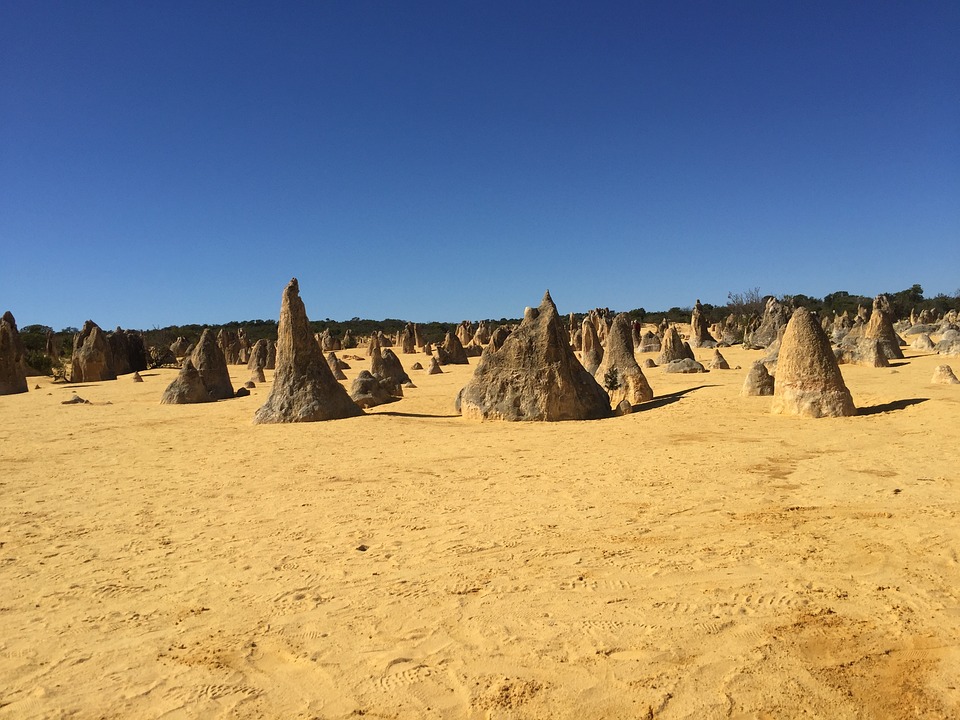 There is more details on Perth here