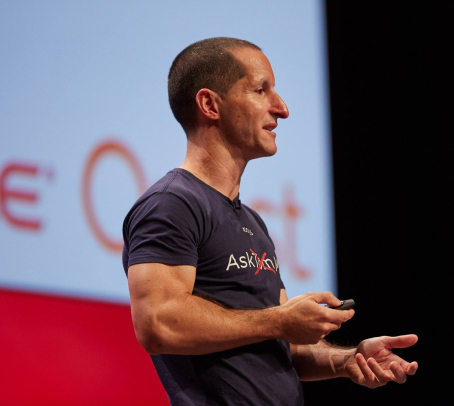 We had a question on AskTOM recently, where a poster wanted to rebuild all of the indexes in his schema that had a status of UNUSABLE.  Running the rebuild’s in serial fashion (one after the other) seemed an inefficient use of the server horsepower, and rebuilding each index with a PARALLEL clause also was not particularly beneficial because the issue was more about the volume of indexes rather than the size of each index.

If you’re in this situation, it’s surprisingly easy to throw together your own rudimentary version using DBMS_JOB (or DBMS_SCHEDULER). Here’s a simple demo (using our poster’s original issue of rebuild indexes)

First we’ll identify the list of operations needed.  In our case, that’s trivial – just a query to the dictionary.  But we will store that list in table because as we rebuild indexes, the list changes.  We want the initial static list of indexes so that we can spread this over a number of “worker” processes.

Now we’ll create a simple procedure that will perform the rebuild.  This procedure will be run from several worker sessions concurrently, so we need a way splitting the workload out.  For any sequenced list, MOD will do the job quite nicely.  In a real production scenario, you might have more sophisticated requirements (for example, you might have some sort of weighting system so that there is an estimate of how much effort each rebuild would need, and split rebuilds out accordingly in order for all processes to finish at approximately the same time).

Line 12 shows we pick up only those rows that should be picked up by this particular worker process (as nominated by parameter “p_this_job”).  This of course could have been in the WHERE clause itself, but I’ve taken this example from one where we did instrumentation for all rows, including those rows which were skipped as not being appropriate for a particular worker process.  As we rebuild each index, we pop a message into V$SESSION.CLIENT_INFO we can monitor activity, and if the index rebuild fails, we’ll store the sqlcode in the job status.  I’ve kept the logic pretty simple to assist with understanding the demo, but it would relatively straightforward to extend it to handle index partitions as well.

Now it just a simple matter of submitting jobs up to the number of concurrent workers you want.

Once we commit, the jobs will commence, and we can easily monitor the jobs either by polling our candidate indexes static table, or by monitoring the job queue itself.

So if you are on a current release, DBMS_PARALLEL_EXECUTE can do this (and more) without much fuss, but even without that facility, using the job / scheduler queue to parallelise tasks is simple to do.